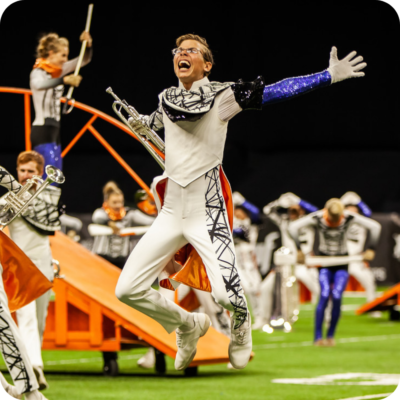 The Academy DBC is now in its 17th year, looking to return to the field in 2021 as a World Class performing unit.  Founded in 2001 as a brass & percussion ensemble exhibition unit, the corps became a sanctioned by DCI in 2004, competing in the then labeled Division II class.  In 2006, the corps earned the title of Division II World Champion in Madison, Wisconsin. Today performers from all over the world audition to perform in the group, which is one of only 22 World Class ensembles in the country.

learn more about the academy 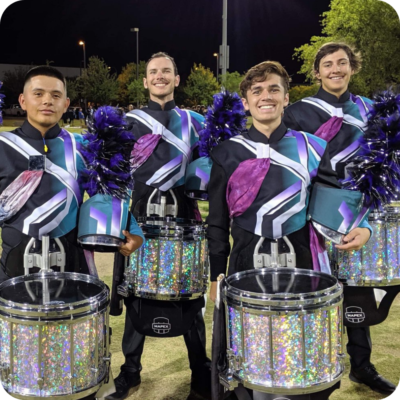 Phenom is an Open Class Drum & Bugle Corps from Tempe, Arizona. Founded in 2014, Phenom was created to fill a summer marching music performance void for individuals at an affordable and local level. We cater to high school and college aged musicians with ages ranging from 14 to 21 years old. The ensemble is open to all marching brass instruments, field battery, mallet percussionists, & color guard performers.

The Academy is excited to offer this great program for our 16th year of activity.  Designed for elementary & middle school students, ages 5-14. This activity is a great way to prepare students for high school guard programs or marching bands by introducing such elements as marching & drill. In addition, students will learn basic color guard skills & how to perform them!

The Academy Shop is your one-stop-shop for all your marching music needs. We supply music programs with the highest quality used instruments and marching music accessories. We accept cards, checks, and purchase orders, and we provide free in-state delivery on all instrument sales. 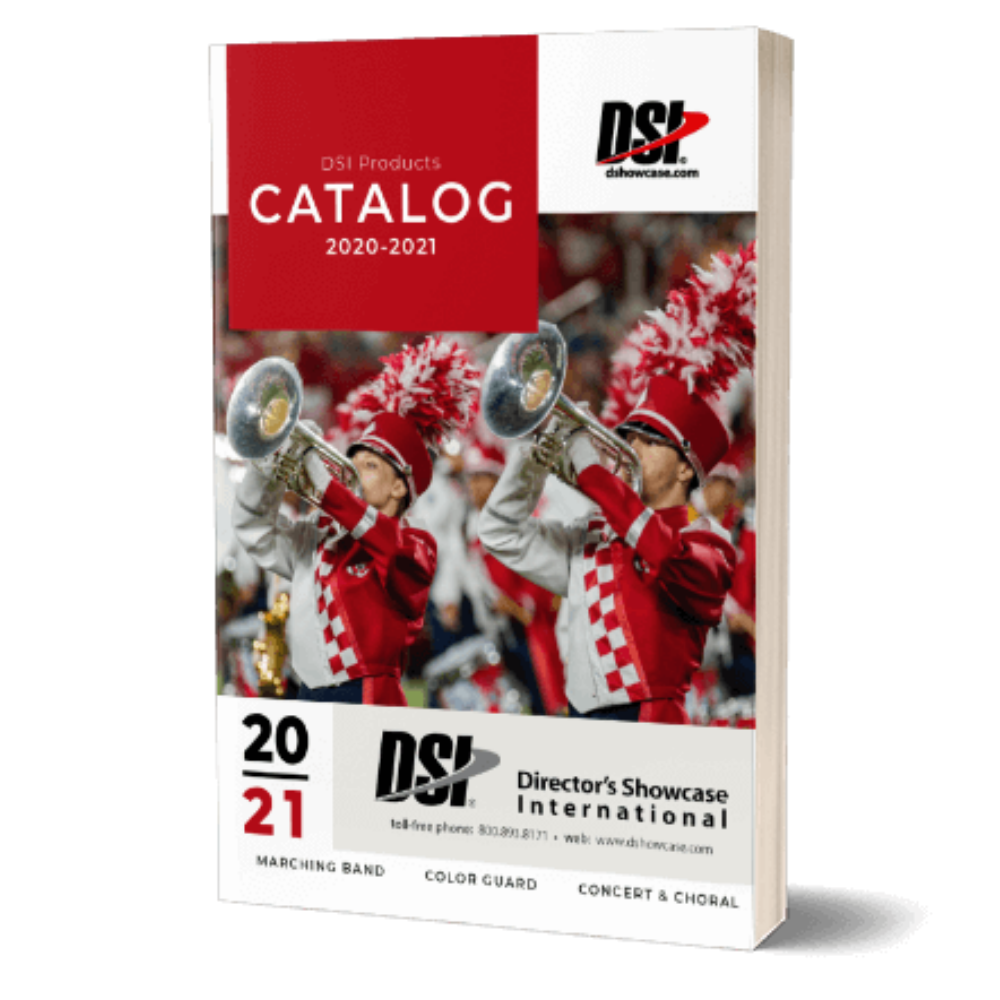 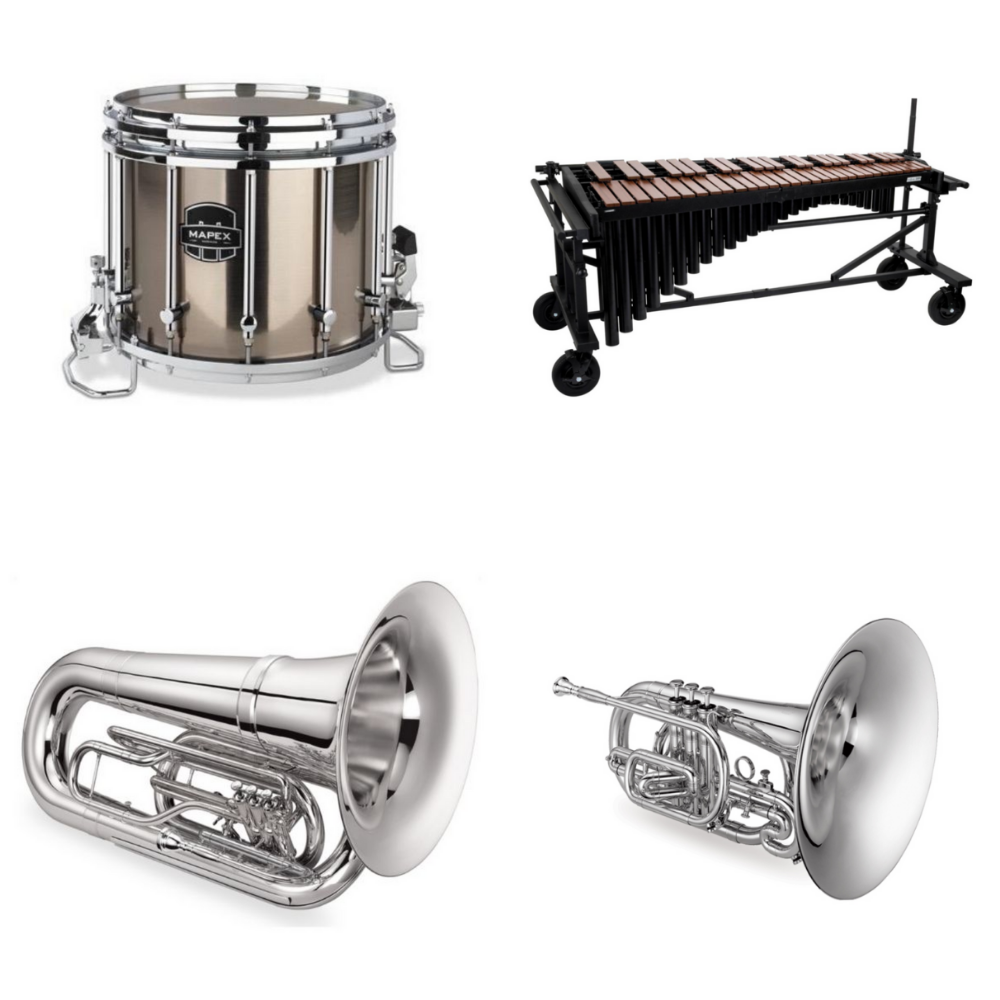 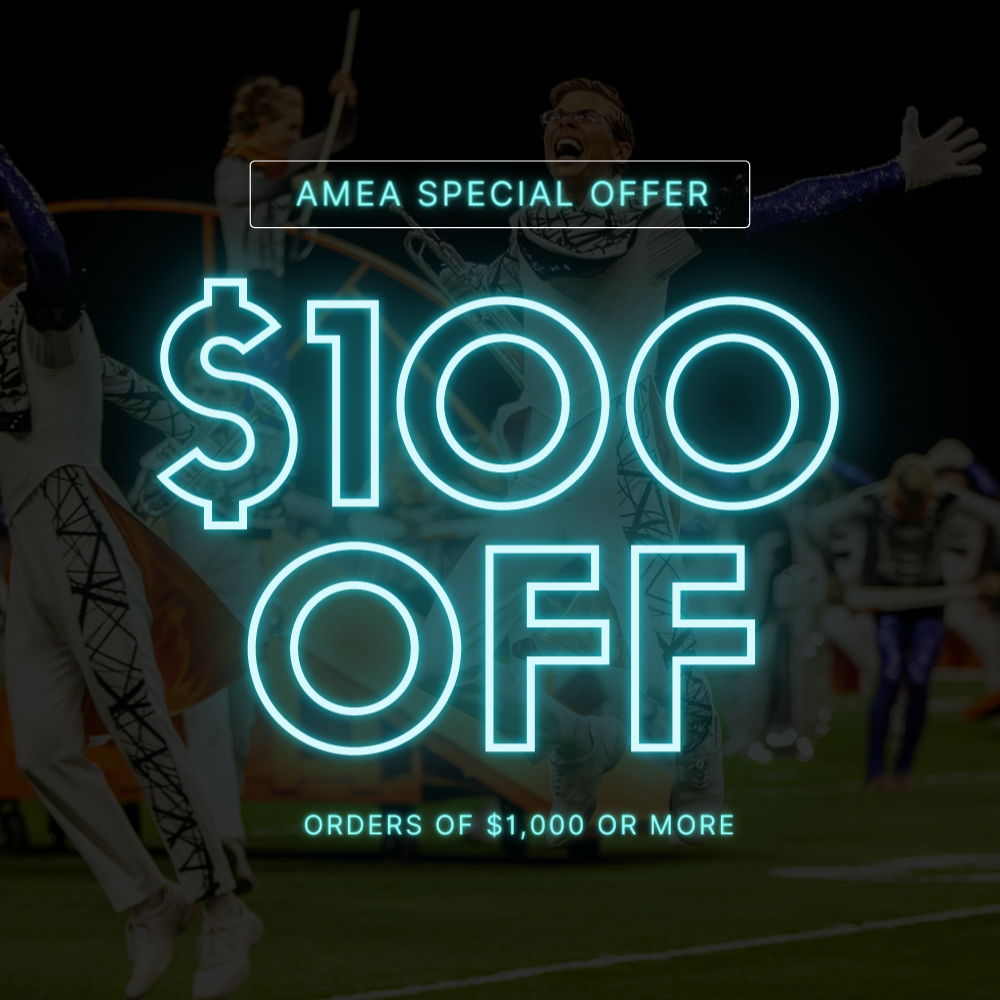